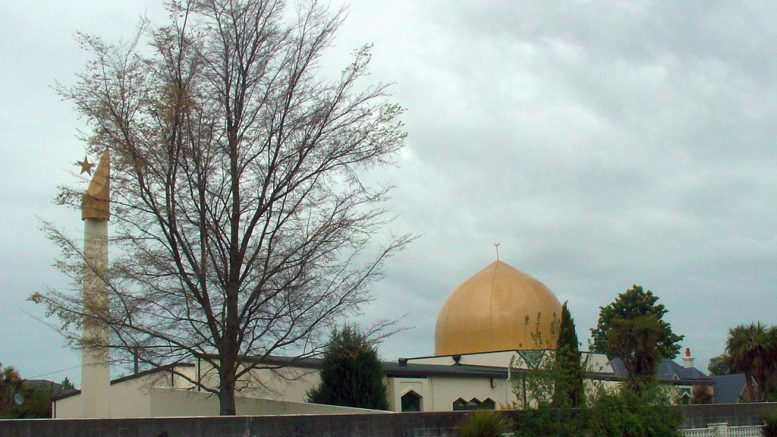 The attacks on two mosques in Christchurch (New Zealand) on March 15 left 49 dead and more than 40 people injured. In recent years there have been several attacks on mosques in the West, but these temples are also a usual target of terrorist groups like ISIS in Muslim-majority countries.

Muslims in the United Kingdom have suffered two attacks on mosques in London in recent years. In both cases they were abuses or attempts of abuse at the exit of the sentence. The 48-year-old British terrorist Darren Osborne was sentenced to life imprisonment for his attack on June 19, 2017 outside the Finsbury Park mosque in London. He killed one person and left another 12 injured. He has to serve at least 43 years in jail.

Martin Stokes, 25, also tried to run over citizens with his car when they were outside another London mosque in Cricklewood on September 19 last year. He left three people injured. Barely a week ago, on March 6, he was sentenced to 5 years. Stokes admitted dangerous driving, the BBC reported. He had parked with some friends in a private area and they were bothering him, so they were asked to leave. He responded by ramming the car to the people who were there while he uttered Islamophobic and racist insults against them, witnesses said.

In Quebec (Canada), Alexander Bissonnette was also just recently sentenced for his attack on a mosque, where he shot six people dead in January 2017. The 29-year-old has been sentenced to 40 years without parole.

In Spain, the leader of Hogar Social Madrid, Melisa Dominguez Ruiz, and other alleged accomplices are being tried for an alleged hate crime following threats against the Islamic temple known as M-30 mosque in Madrid.

In Germany there have been numerous attacks and arson against Muslims. In the year 2017 there were at least 950 attacks against Muslims and mosques, according to statistics from the German Interior Ministry collected by local media. That year, the first in which this type of attack was officially registered, there were a total of 33 injured.

These are just some examples of Islamophobia in the West, but there are also attacks on mosques in Muslim-majority countries by terrorists from groups like ISIS or Boko Haram.

Daesh (Arab name for ISIS) itself destroyed the Mosul Mosque in Iraq after having used it some years before to declare the foundation of their supposed caliphate. Pakistan mosques have been one of the countries which suffered terrorism the most in recent years with several attacks and dozens of deaths. 95% of the attacks of this type of terrorist organizations take place in countries of Muslim majority, according to a report of the Spanish International Observatory of Studies on Terrorism (OIET).

“The attack in New Zealand is the best example that all extremist ideologies are more similar than you might think,” said OIET director Carlos Igualada, through on his Twitter feed. At the same time, he pointed out that the terrorist groups like Daesh or Al Qaeda will soon use the attacks of this Friday in Christchurch in their own benefit and as an excuse to make propaganda in favor hitting back. They will not remind their followers that they usually kill Muslim people.