Three religions under the same roof: this is Berlin’s next revolution 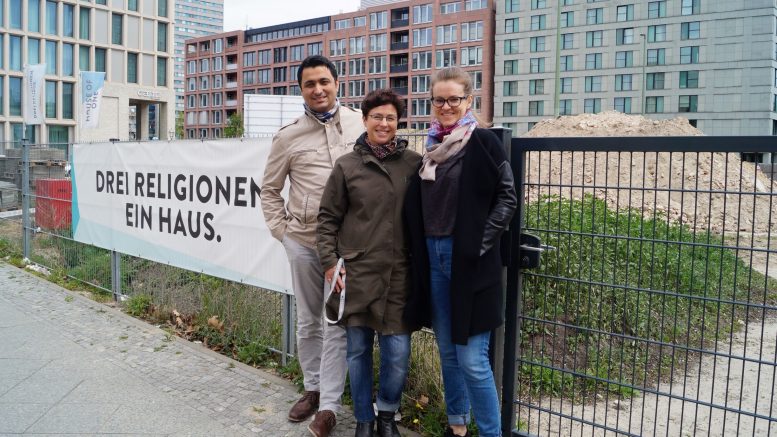 Kristin Bohner is Christian and admits certain envy every time she sees Muslims prostrate themselves on a rug to pray, without using a bank. Cagatay Caliskan is Muslim and admires the wealth of traditions Jews have. Esther Hirsch is Jewish and recognizes that she did not know all the things that Jews and Muslims had in common. All three of them live in Berlin. They are part of a team that is working to build the first great sacred place that will host three religions and all the others which want to take part, welcoming atheists or agnostics as well. The doors of ‘House of One‘ will be wide open to everyone.