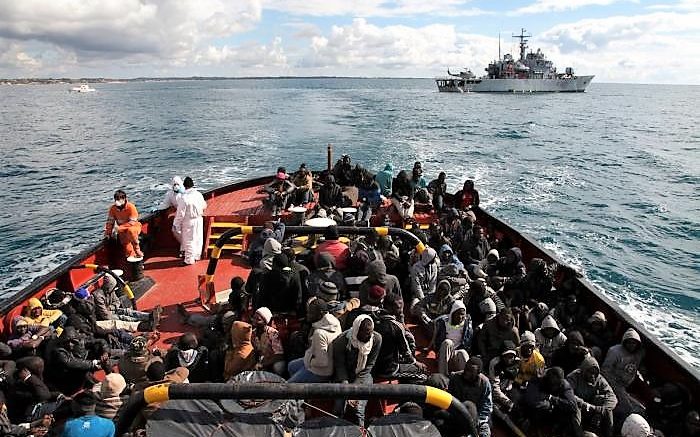 There was a two-year deadline until this 26th of Septembre to which the European Union committed in order to relocate 180,000 refugees, but the member states have only accomplished 25% of it. Nevertheless, there are equally or even more astonishing data about this refugee crisis.

The 28 member states promised in Septembre 2015 to relocate 160,000 refugees hosted in Greece and Italy, although that only in that year more than 1 million people had arrived to the EU seeking asylum. By Septembre 20th of the present year, these countries had only received a total of 28,732 refugees, according to the International Organization for Migration (IOM). Two years ago they also promised to host 20,000 refugees more, who would come relocated from the countries next to Syria: Lebannon, Jordan and Turkey. But from the total of all of them, la European Union has only relocated one in four refugees, according to the Spanish Commission for Refugee Aid (CEAR).

But there are more unknown and surprising facts which will help you have an overview of the situation in which these persons are. Take this test to discover it: