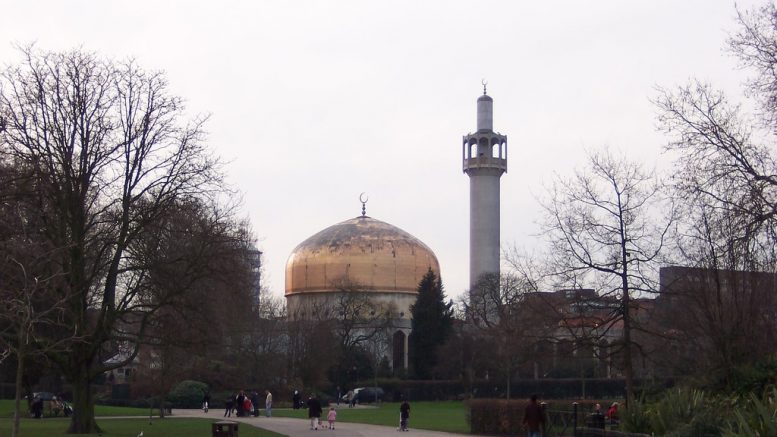 Islamophobic hate incident reports in 2017 were mostly perpetrated by youngsters between the ages of 13 to 18, Tell Mama says. The organization also denounces online hatred campaigns directed from Russian Twitter accounts.

The British organization registered at least 1,201 anti- Muslim reports in the UK in 2017. Together with another 129 reports which could not be verified as being of islamophobic nature, this is the highest annual number of incidents recorded by Tell Mama since its launch in 2012.

Obe indicated that “the younger perpetrator base seems to indicate that online anti- Muslim hate may be bleeding out into wider society and into a younger demographic. More than ever, we need to come together and redouble our efforts against those who seek to divide and play communities off against each other”.

70% of the verified incidents occurred offline, or on a street-level (839), which represents a 30% rise in offline reports when compared to 2016 (643). Over the last three years, Tell Mama has recorded 3,005 verified islamophobic incidents across the UK. While the number of online incidents has remained relatively constant, it has recorded a steady increase in offline anti- Muslim incidents year-on-year.

Crimes or incidents occurred online on social media platforms such as Facebook or Twitter account for a third of reports in 2017, a 16% more than in 2016. The ‘online hate’ figure is part of a wider trend in Tell Mama’s datasets where there has been a marked shift towards more serious offline incidents, such as physical attacks, threatening behaviour and abuse more generally, the NGO indicated in a press release. It may also be due to a growing awareness of this organization resulting in a greater willingness amongst victims and witnesses to report.

The annual report of Tell Mama has listed examples of Twitter bots which actively promoted islamophobic hatred. One such Twitter account was @DavidJo52951945. Responses to the rhetoric on this account, called for violent action against islamic institutions and on August 30th 2017, the Times reported that this bot originated from Russia.

Another Twitter account called @SouthLoneStar (now suspended) was responsible in starting a global trend after the Westminster terrorist attack, Tell Mama assures. After the attack on Westminster Bridge it shared a photo of a Muslim woman walking across the bridge on a mobile phone apparently ignoring one victim.

‘The Guardian’ reported that the @SouthLoneStar account was the “creation of the Internet Research Agency, a Russian “troll army” based in St. Petersburg although the bio of the Twitter account said its owner was a “proud TEXAN and AMERICAN patriot”. This army would be where, “in rooms of about 20 people working 12-hour shifts for pay of between 45,000 and 65,000 rubles a month (£575-£830), a disinformation campaign is crafted”, the newspaper explained.

“We need to maintain vigilance against foreign interference, in these cases, emanating from Russia, which seek to promote division and intolerance in the UK”

“We need to maintain vigilance against foreign interference, in these cases, emanating from Russia, which seek to promote division and intolerance in the UK,” Tell Mama says.

52% of the islamophobic incidents reported to Tell Mama in 2017 happened on Twitter (37% on Facebook). The British organization accused the social media platform of “inactivity in removing anti- Muslim hate material”, an attitude it considered not only “deeply worrying” but “a wanton lack of desire to understand this hatred on its platform”.

Its annual report strongly criticizes Twitter’s “inability to stop individuals opening up new accounts repeatedly, when they have been banned from using the platform”. In one case, a victim had to report in eleven separate accounts for harassment, Tell Mama exemplified.

The most widely reported anti- Muslim hate incident was classified as ‘abusive behaviour’ followed by ‘physical attack’ as the second most reported incident.

Discrimination was the fourth most common incident. This category included mistreatment, denial of opportunities or denial of services based on “Islamophobic prejudice, some of which was institutional in nature”, according to Tell Mama.

These incidents often happen in busy public spaces, such as shopping areas or transport networks. This may make perpetrators “feel they can act with impunity”, the report says.