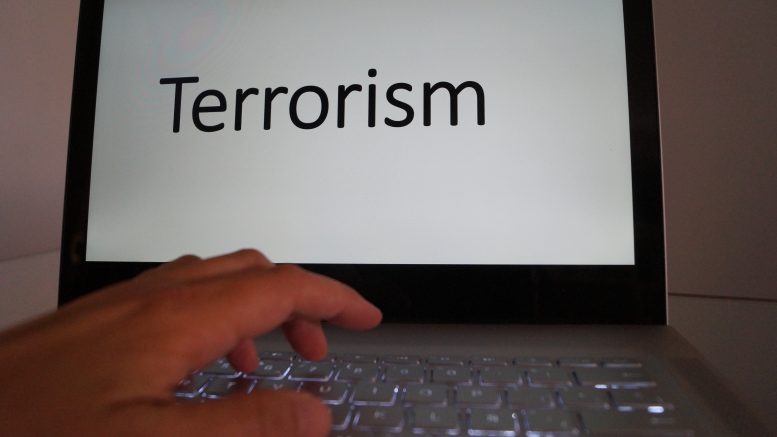 Online propaganda is one of the main arms Daesh uses. © Salam Plan

Its ‘news’ agency Amaq, considered the main mouthpiece of the terrorist organization, is among those knocked down offline by an international counter-terrorism operation.

Eight countries coordinated by Europol have simultaneously disabled the main propaganda media of Daesh. The servers that the terrorists had in the Netherlands, Canada and the United States have been seized. In Bulgaria, Romania and France, police have also seized digital evidence. The United Kingdom was acted against top-level webdomains used by the self-described ‘Islamic State’ or ISIS.

“With this ground-breaking operation we have punched a big hole in the capability of IS to spread propaganda online and radicalise young people in Europe,” Rob Wainwright, executive director of Europol, said. “Daesh is no longer just losing territory on the ground – but also online,” said Dimitris Avramopoulos, European Commissioner for Migration, Internal Affairs and Citizenship.

Amaq is the way the terrorist group usually claims attacks, although until July 2017 it did not recognize the ‘news’ agency as its own. Europol explains that Amaq had its own software since 2015 and “developed highly resilient online infrastructure hosting”. Since December 2017, all of Daesh’s propaganda is available in at least nine languages, as well as a wide range of digital services, such as mailed propaganda.

A Spanish track was key

Spain has not been directly involved in this international operation, which took place between April 25 and 26 and has been announced this Friday. But it was the Guardia Civil, the military-police force in Spain, which came up with the clue that has finally led to the present blow to the propaganda machinery of Daesh, according to the Spanish Ministry of the Interior.

It happened mid-2016, when the Guardia Civil noticed that many people investigated in different operations consumed propaganda from several media platforms of Daesh, such as Amaq or Al Bayan. Later, in 2017, a man arrested in Madrid’s region on charges of radicalizing and spreading propaganda of the terrorist group, “provided the necessary information to identify the core of the (propaganda) infrastructure on the Internet”, explained the Ministry in a press release.

That was the origin of the so-called ‘Tahmil Operation’ of the Guardia Civil, which found its peak in the intervention in Panama of the servers that supported the propaganda online infrastructure of Daesh.

“The analysis of the enormous information contained in the servers intervened in Panama has allowed to help numerous foreign police services to tighten the net around the administrators, who belong to the central structure of Daesh”, says the press release.

On the other hand, although the Spanish Ministry assures that it has also made able to “identify thousands of users located in 133 countries, who consumed this type of propaganda”, Europol does not take it for granted. The European agency explains that “law enforcement agencies involved expect that the data retrieved as a result of the takedown will help to identify the administrators behind IS media outlets and potentially radicalised individuals on European soil and beyond.”

The operation has been led by the Belgian Prosecutor’s Office with the support of Eurojust.